After studying to become a Web Engineer at the UTBM in France, Benoit experienced working in various IT departments of large companies in Paris as a web developer then as a project manager before becoming a freelance web consultant in 2010, and finally co-founded Outsourcify in Thailand.

Working remotely because of Covid-19 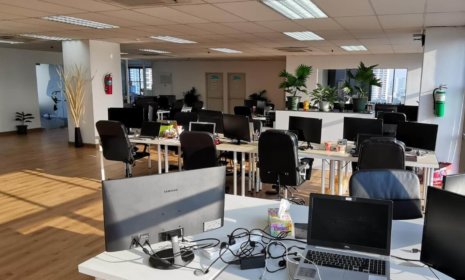 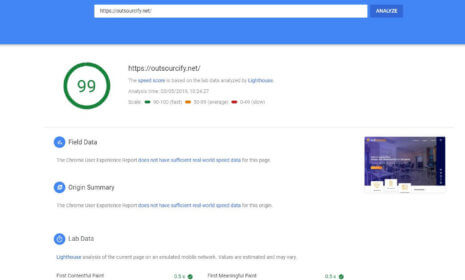 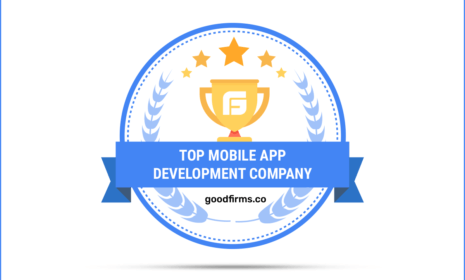 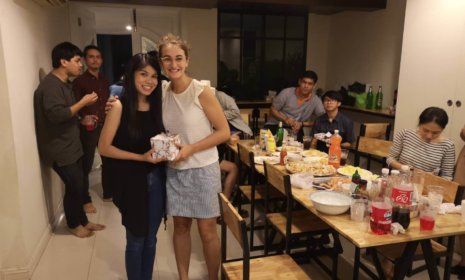 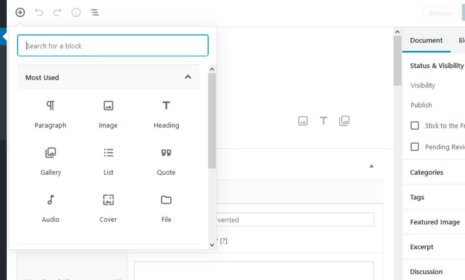 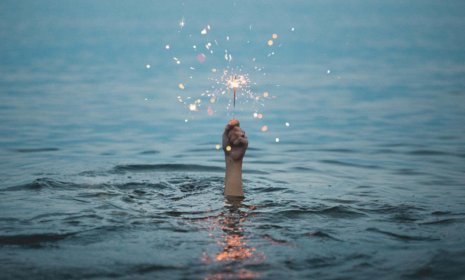 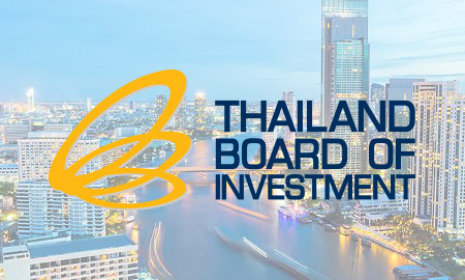 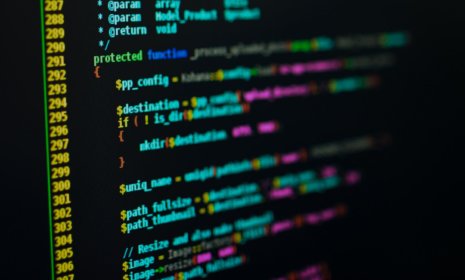 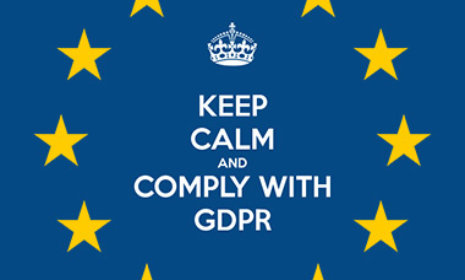